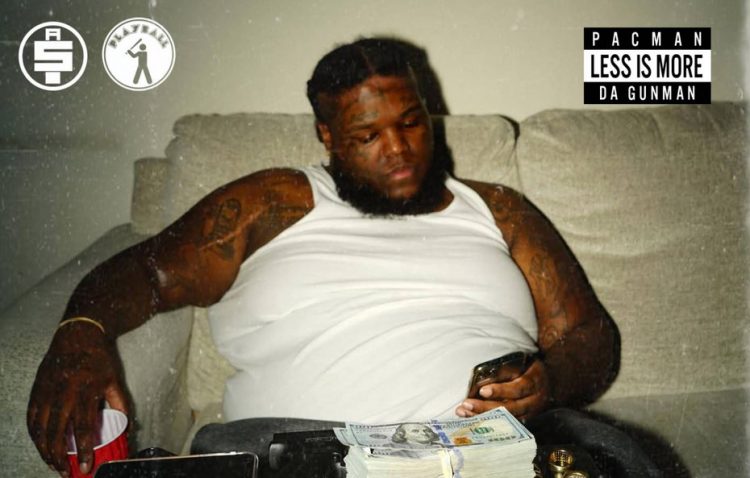 Back in March, we introduced to you Pacman da Gunman of Nipsey Hussle’s All Money In No Money Out Records through a song called ‘Zero Tolerance‘ which featured Nip the great.

Today, the rapper who grew up in the same neighborhood as Nipsey, has released his new project Less is More. Some of the other standout tracks on it are ‘Did That’ featuring Icewear Vezzo, and ‘One Piece’ featuring Wale.

Nipsey’s label All Money In is now run by his brother Blacc Sam and is focused on further developing Pacman Da Gunman. Stream his new project below.