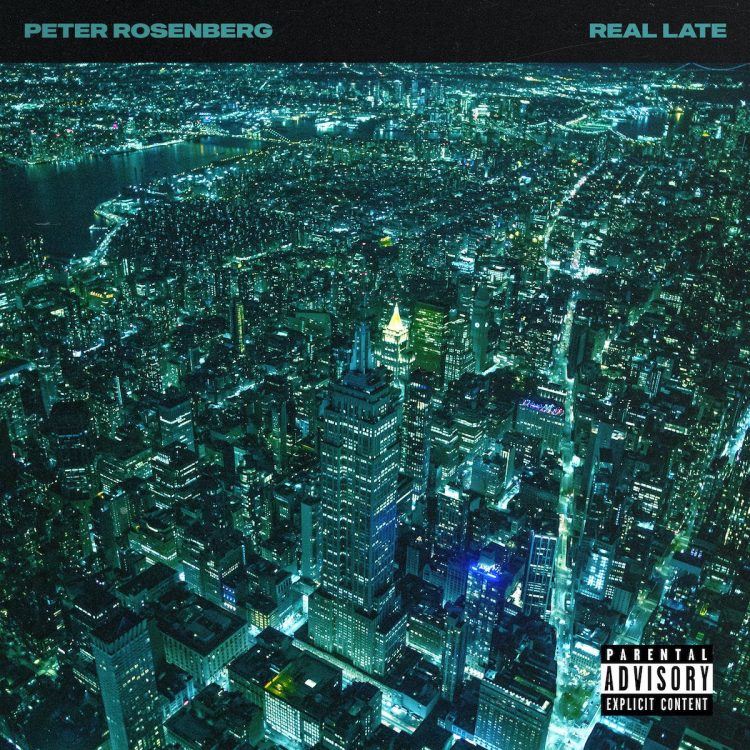 After weeks of teasing the release of his hip-hop project, Rosenberg finally dropped Real Late on Thursday. Curated by the radio host himself, he brings on some of the most iconic artists, like Styles P and Wu-Tang Clan, and some of the newer faces of rap, such as Freddie Gibbs and Smoke DZA. The project is already in the Top 5 on the iTunes Chart.

With two mixtapes under his belt, the radio veteran’s latest work is described as a love letter to the kind of hip-hop that touches your heart. Real Late features 13 tracks, including the previously-released singles ‘Marcus Smart,’ ‘Stain,’ and ‘Next Chamber.’

Next up for Peter Rosenberg is his performance as part of Top Shelf Premium’s show Supply & Demand on July 10th in Brooklyn.