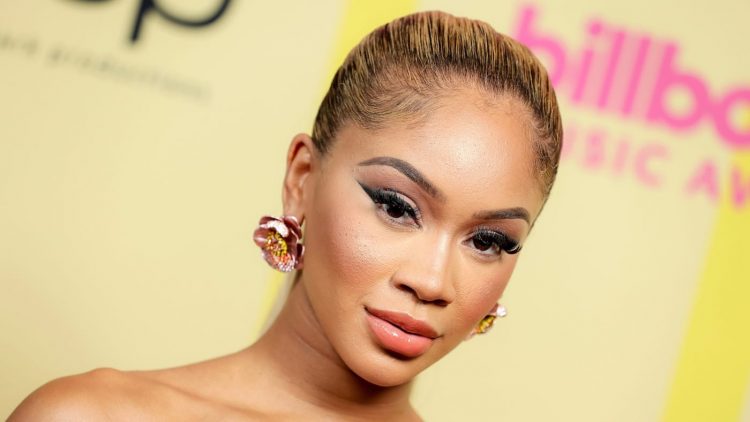 It wasn’t that long ago that Saweetie announced that her debut album Pretty Bitch Music would be out tomorrow on June 25th, but now it looks like fans will have to wait a little longer to hear the music.

Saweetie did an interview last night with the legendary Big Tigger and mentioned that the album was supposed to be out this month but she’s been living with it and wanted to work on it a little more. “It was supposed to come out this month but I was really living with it and one of my goals is for people to really feel something with every song, so I had to go back and reconstruct some songs. Just know that I’m a perfectionist and it’s on the way.”

Watch the interview in full below. For now, you can hear her latest single ‘Fast (Motion)’ here.