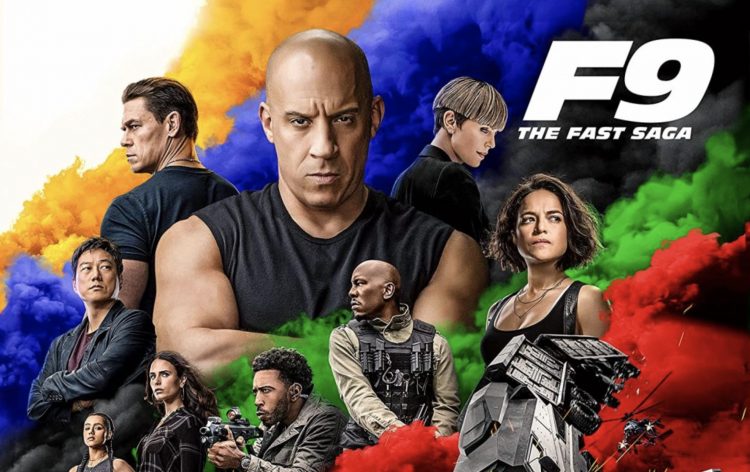 It’s always fun when a big movie is coming out and on the soundtrack, you get some unexpected but welcome collaborations.

That was the case when the track list for the F9 soundtrack was released. We got a bunch of big names like Jack Harlow, A$AP Rocky, Skepta, Offset, the late Pop Smoke and more, many of them on the same song as each other, which naturally got fans very, very excited.

After some previews with singles like ‘I Won‘, tonight the entire project is out. It’s 14 tracks long and features the aforementioned names and a bunch more like Kevin Gates, Sean Paul, Polo G, Lil Durk and RZA. Stream it below on your service of choice.