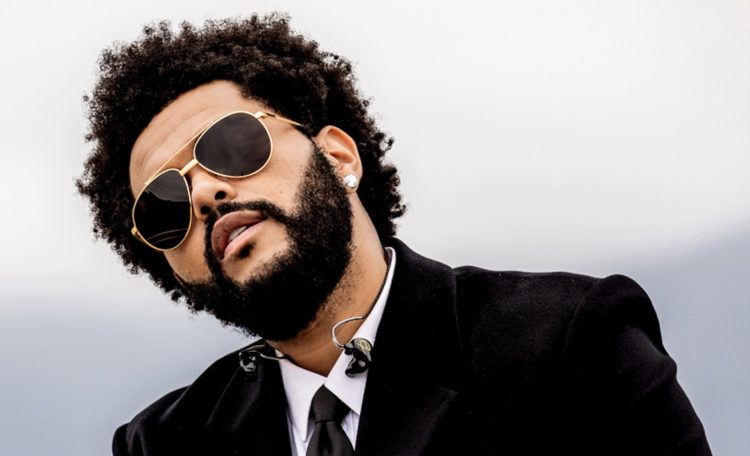 As insane as the thought would have been in 2011, The Weeknd has been a fully fledged superstar for most of his career now and the success keeps on piling up for him. Earlier this year he performed at the Super Bowl and most recently, he teamed up with Doja Cat for their joint single ‘You Right‘.

Tonight, there’s some big non-music related news for The Weeknd fans to enjoy.

It has been revealed that The Weeknd is co-writing a series for HBO called The Idol which he will also star in and executive produce alongside Reza Fahim and Sam Levinson. The three of them will be credited with being the show’s creators. The show will follow a female Pop singer who finds herself in a romance with an L.A. club owner who also is the leader of a secret cult. It’s a concept that certainly makes us want to hear and see more.

Abel has done television work before on American Dad and Uncut Gems, but this series is certainly his biggest project in the field to date. We’re excited to see how this pans out!