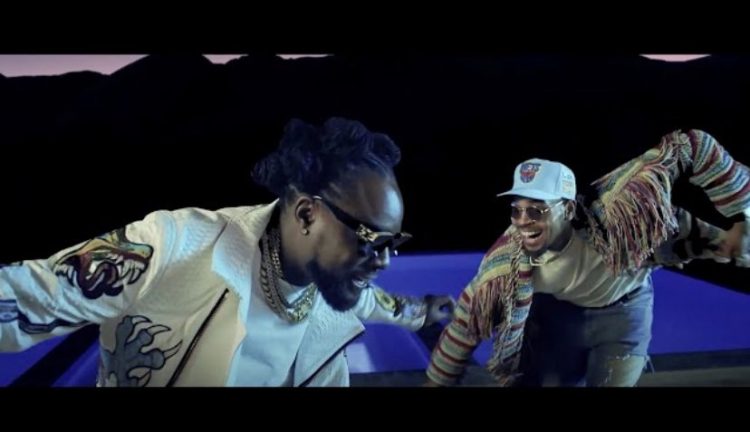 On Friday, Wale dropped his latest single ‘Angles’, featuring longtime collaborator Chris Brown. Produced by Hitmaka and OG Parker, the song received positive reviews, and now there is a music video to go along with it. On Monday, the D.C. rapper shared a snippet with fans on Twitter.

In the visual, produced by Riveting Entertainment, both artists are seen hanging out in a mansion surrounded by beautiful women, capturing the essence of summer nights in LA. ‘Angles’ is the follow-up to Wale’s ‘Good Vibes (Za)’, released earlier this year.

The rapper recently hopped on EARTHGANG’s single ‘Options’, as well as on the remix with Coi Leray. Chris Brown has also been featured on a few songs lately, including OG Parker’s ‘Rain Down’ alongside Latto, PnB Rock, and Layton Greene, and Yung Bleu’s newly released track ‘Baddest’, with rapper 2 Chainz.

Watch the music video for ‘Angles’ below.