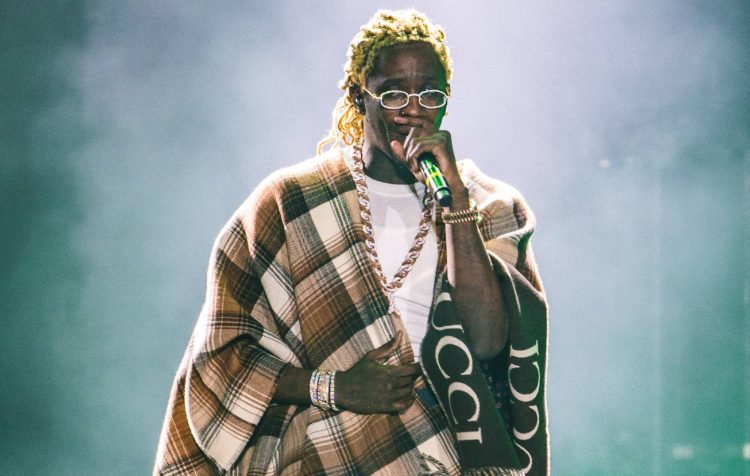 Since dropping label project Slime Language 2 (and its deluxe) back in April, Young Thug has been keeping busy with a bunch of features including one for 21 Savage and one for Cordae, the latter of which got the visual treatment.

As busy as he’s been with music since he appeared on our radars in 2013/2014, Thug is yet to make his acting debut, but that’s set to change soon.

It has been announced that Young Thug will star in the upcoming movie Throw It Back. The film follows a high school senior who wants a spot on a dance team which is assembled by “a controversial superstar Miami rapper”. We’re assuming that’s who Thugger will play. He’ll star alongside Shahadi Wright Joseph who was praised for her role in Jordan Peele’s Us. The movie is directed by Shadae Lamar Smith, written by Rochée Jeffrey and produced by Tiffany Haddish, who will also play a supporting role in it.

As well as starring in it, Young Thug will executive produce the soundtrack for the film which will be released via his YSL label. Congrats to Thug for the opportunity.