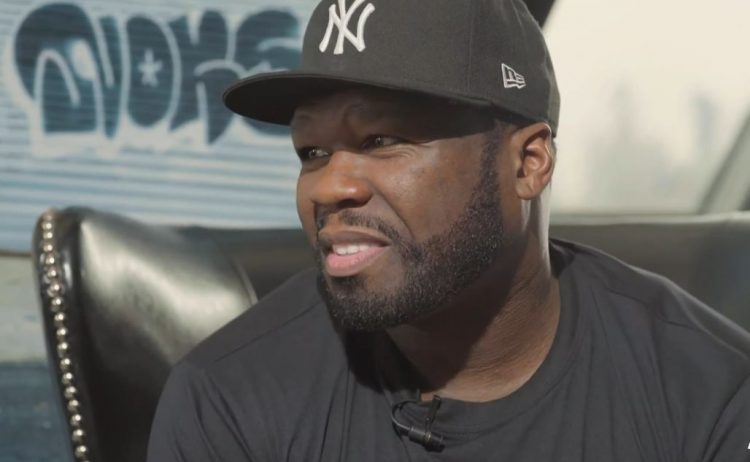 50 Cent doesn’t release too much music these days but he does have a new song coming along with his upcoming Black Mafia Family series.

The production on the Starz series is underway but a premiere date has not been announced yet. 50 has, however, promised that the audience will like it even better than POWER. In a new interview with Thisis50, the G-Unit mogul reveals that a full soundtrack will accompany the series. 50 had earlier promised something similar for POWER but that did not end up happening.

Talking around the 14 minute mark of the chat, 50 also mentions that many other artists will be feature on it, including 42 Dugg and Jeezy. 50 and Jeezy seem to have a not so pleasant relationship these days so 50 makes sure he takes some shots at him jokingly, saying that he wants Jeezy off the record that 42 Dugg recently sent him.

During rest of the interview, 50 talks about losing his mother at a young age, growing up in Jamaica, Queens, upcoming Raising Kanan show arriving on Starz on July 18, and more. It was announced earlier this week that 50 will also be producing a Hip-Hop competition show Unrapped at ABC.