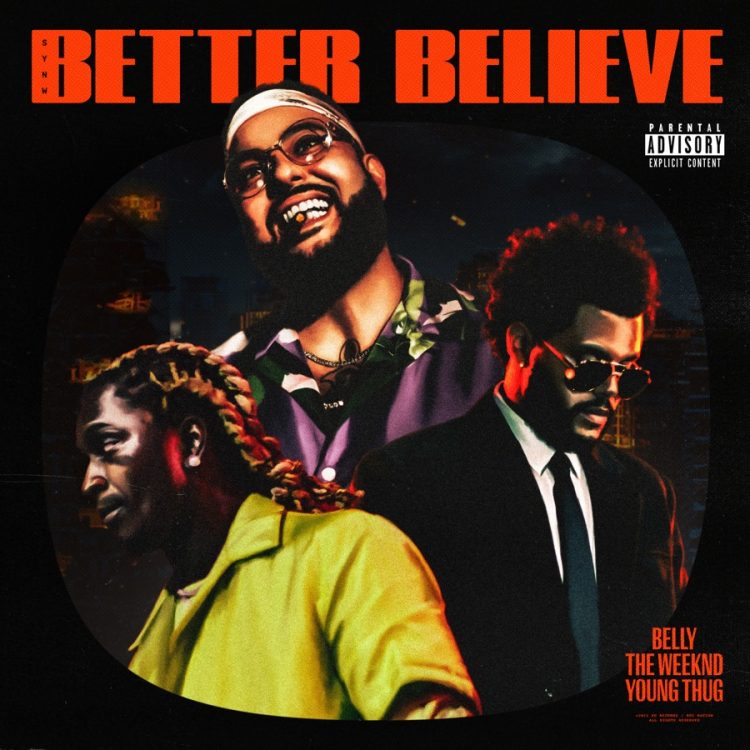 UPDATE: The trio release a high budget music video for the song. Watch it below.

Earlier this week, Belly announced his new single ‘Better Believe’ and promised that it is going to run the Summer.

Today, the brand new song is here. The catchy tune from the XO rapper features his label head The Weeknd along with Young Thug who definitely make a good combo on this. A full body of work from Belly has been teased several times in the recent past but looks like they were waiting on a big record to kick things off.

There is no official word on where this will appear but it certainly has the capacity to do well on the charts. Listen to it below. Belly recently made a another strong appearance on the LA Leakers show for a freestyle which you can see here.