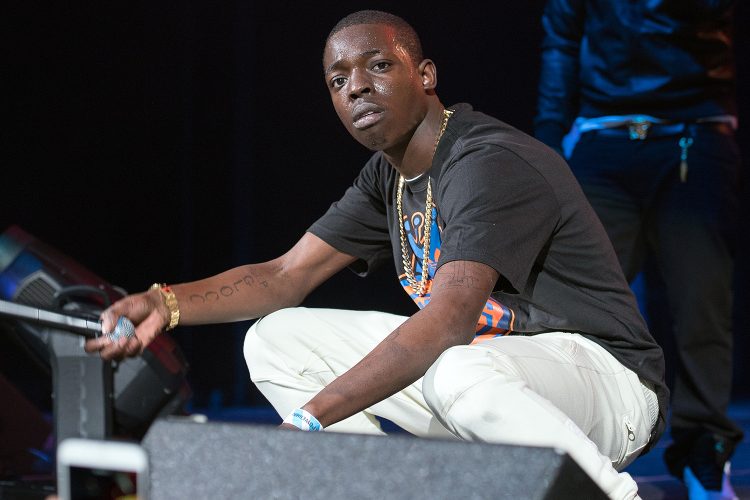 When the lineup for Rolling Loud Miami was announced in April, fans were excited to see Bobby Shmurda perform at his first official show.

The newly freed New York rapper was set to appear at the All Star Weekend this spring to perform alongside 50 Cent but that show was unexpectedly canceled at the last minute. The rapper performed a few songs on Friday night on the big stage, including his smash ‘Hot N*gga’.

But apart from that, he also decided to debut a brand new song, the title of which is still unknown. Watch the clips below. Unlike most rappers who like to put out music as soon as they are out of prison, Bobby has taken his time with releasing new tunes. Hopefully we will get the studio version of this asap.

Why is bobby shmurda twerking on stage ??? Rolling loud wtf where is Carti at we want to see CARTI pic.twitter.com/T8MIEhtKCM