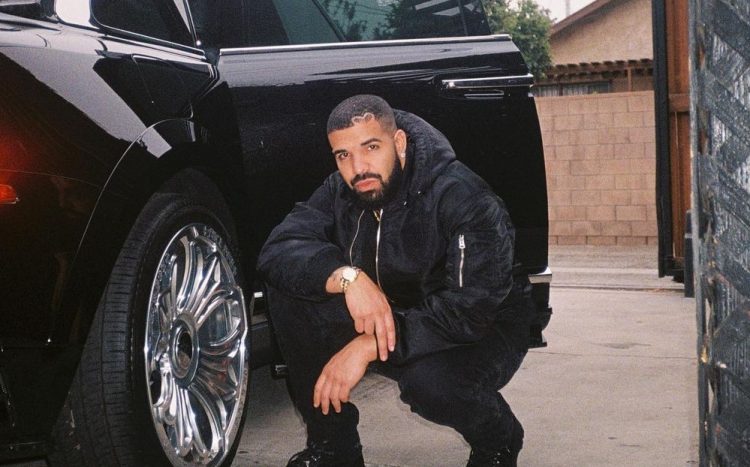 Last night on Sound 42 show Fry Yiy Friday, Drake made a rare appearance. Fans are heavily anticipating the release of his new album Certified Lover Boy after he confirmed that it would be out by the end of the summer. Every week now, people are expecting it to drop and getting disappointed when it doesn’t. But on the show, Drake made a big announcement about where the album is right now.

He said that he’s on his way home to mix the album, which of course means that it’s finally finished. Who knows how long mixing and mastering could take, but there’s a good chance we hear the album this month, or at the very least, get the release date for it this month.

You can listen to the clip above. In case you somehow missed it, check out Drake’s latest feature on Brent Faiyaz’s ‘Wasting Time’ here. Let’s have the album already, Drake.