Iggy Azalea Makes A Statement In ‘I Am The Stripclub’: Watch 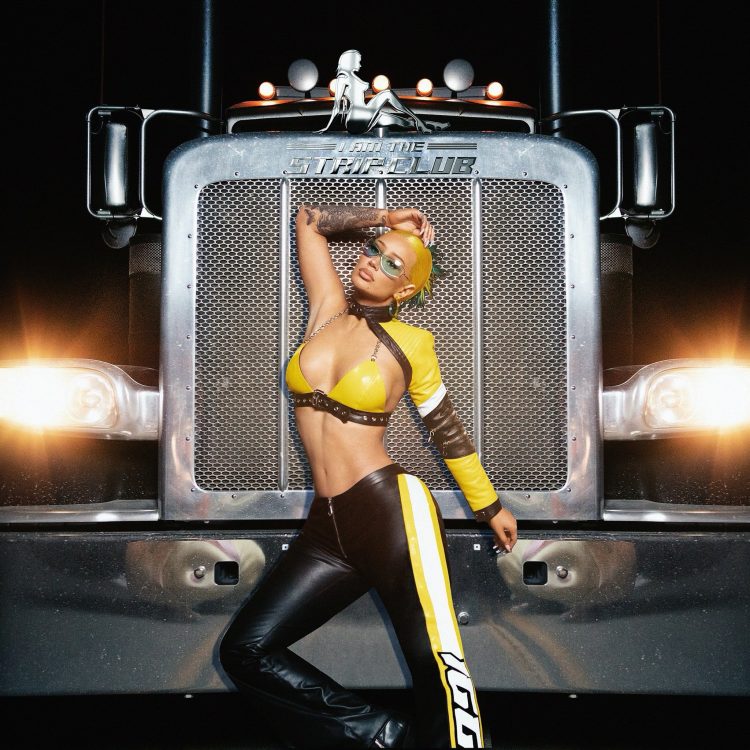 Iggy Azalea is heating things up!

The Aussie rapper releases ‘I Am The Stripclub’, the second single off her third studio album End Of An Era, expected to drop next month. The track is the follow-up to ‘Sip It’, her steamy collaboration with Tyga. This week, Iggy took to Instagram and hinted at what appears to be a music video for the song.

Produced by J. White Did It, ‘I Am The Stripclub’ was first teased last August by Iggy herself, in a series of Instagram stories. The care free anthem has nothing to do with strip clubs, but more with the idea that you can have fun wherever, as long as you’re in a good mood. The visual features ballroom house dancers from House Of Balmain.

Azalea recently made headlines after showing her support for popstar Britney Spears, following allegations of abusive behavior from her father, who has been involved in her conservatorship for years. “I personally witnessed the same behavior Britney detailed in regards to her father last week and I just want to back her up & tell the world that: She is not exaggerating or lying,” the rapper said in a statement.

Check out ‘I Am The Stripclub’ below.