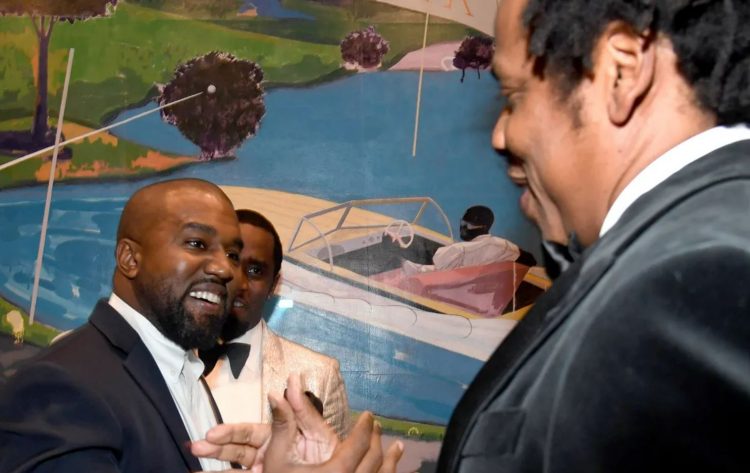 Kanye West debuted his new album DONDA at a listening event in Atlanta which was live streamed on Apple Music for fans across the world.

The event started late but once the music started playing, fans were happy to experience the live listening. According to what we heard, Pop Smoke, Travis Scott, Pusha T, Baby Keem, Lil Baby, Lil Durk, and more have contributed to the new album but there was one more name who blasted through the speakers at the Mercedes-Benz Stadium: Jay-Z.

Hov appeared right at the end for a verse, marking Kanye and Jay’s first collaboration since Drake’s ‘Pop Style‘ song in 2016. Young Guru mentioned on Twitter that the track was recorded just today. “I told him to stop all that red cap, we going home,” Jay raps on the song. “This might be the return of the Throne. Hova and Yeezus, like Moses and Jesus.”

DONDA hasn’t arrived on DSPs like expected yet but it’s a Kanye West album so delays come as no surprise. While we wait for the new album, listen to the Jay-Z featured cut below.