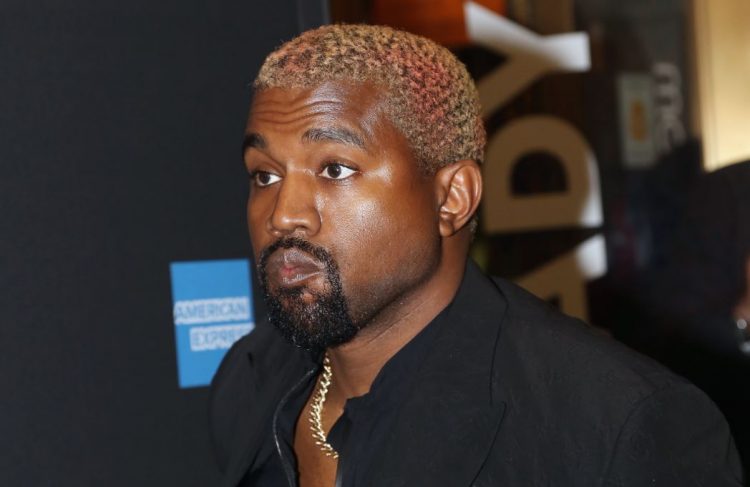 UPDATE (July 19): Here is the official artwork for DONDA done by Louise Bourgeois below.

In addition, several of Kanye’s friends including Pusha T have confirmed that there is another listening session happening on Thursday, July 22 at the Mercedes-Benz Stadium in Atlanta.

It looks like a new Kanye West album could release as soon as this week.

As we reported a day ago, Kanye was in the studio with Tyler, The Creator recently, footage of which was shared by Consequence. In the clip, we could see a whiteboard in the background with a tracklisting for his long delayed album, DONDA. Some new titles like ‘Remote’, ‘Daylight’, ‘Jonah’ and more were seen which were not mentioned on the tracklist unveiled by the rapper last year.

Rumors then surfaced on Saturday that Kanye was holding a private listening event for the album in Las Vegas where no cellphones were allowed. It looks like the reports were true. 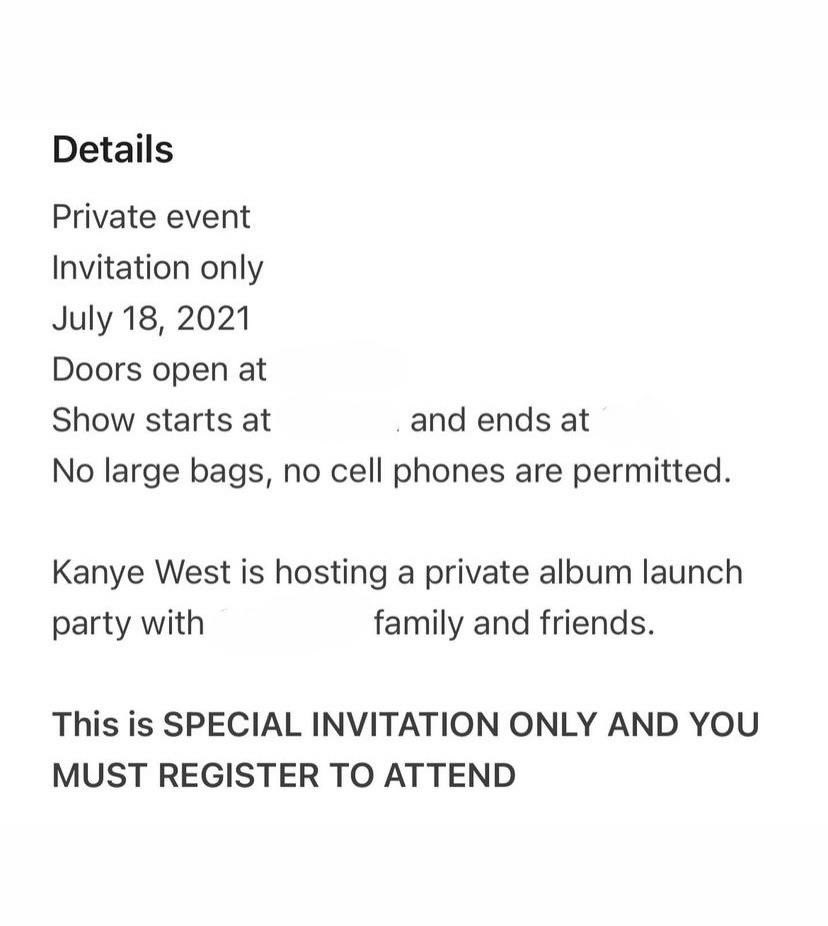 Instagram sensation Justin Laboy tweeted about his experience of being at the listening along with NBA star Kevin Durant. He said that the album was done and dropping this week.

Kanye West album is really done. When it drops this week, we probably not going to listen to anything else for a while.. Let me go enjoy all the current artist I’m listening to until then. God bless✌🏾 #Respectfully

He went on to add that the production on the album, which is most probably still called DONDA, is “light years” ahead of its time and the bars sounds like he’s “broke” and “hungry.”

“The man changed the sound of music on this project,” he said. Stay tuned as more information about the album becomes available soon.

Kanye had Kevin Durant at 7 feet tall dancing while the album was playing. Shit was crazy. Ok I’m really out this time ✌🏾🤣🤣🤣🤣 #Respectfully

Kanye played his new album for me & @KDTrey5 last night in Vegas. Man listen! The production is light years ahead of it’s time, and the bars sound like he’s broke & hungry trying to get signed again. Any artist who plan on dropping soon should just push it back 😤 #Respectfully

ITS about to be a #YeezyEra A season only lasts a couple months. The man changed the sound of music on this project. #Respectfully https://t.co/pDlYVBrZFe pic.twitter.com/NOVRTibaBV