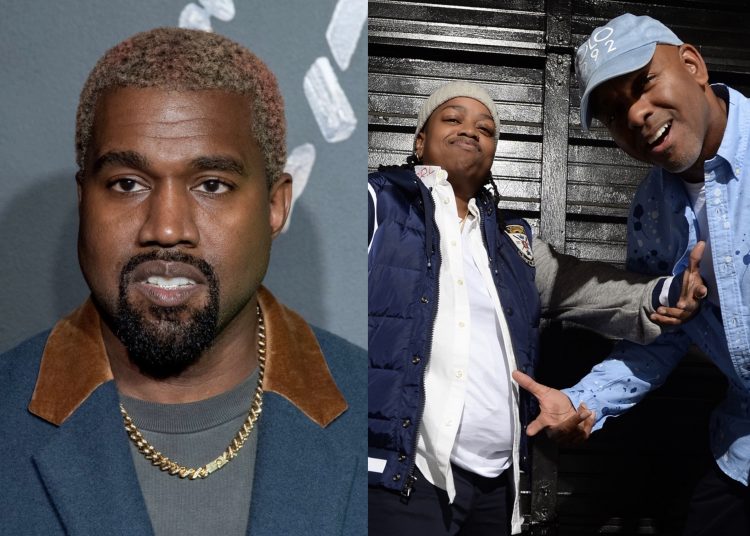 Abstract Mindstate is a duo from Chicago made up of E.P. da Hellcat and Olskool Ice-Gre. They recently reunited after a decade and a half apart and they have announced that on August 6th, their new album Dreams Still Inspire will drop.

The reason you’re hearing about it all of a sudden is that it’s going to be the first release from YZY SND. You might remember that West filed a trademark for it three and a half years ago and last summer, he revealed a proposed roster for it. The duo appeared there.

More big news is that Kanye is actually producing the entire album and is listed as a feature on the LP’s penultimate track, ‘The Brenda Song’. The duo have released their first single today called ‘A Wise Tale’ and you can hear it below. This sounds like an old school, soulful Ye beat.