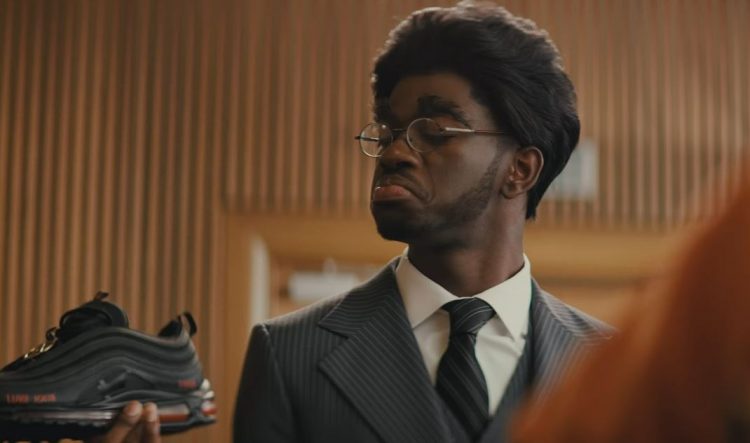 After teasing it for a few weeks, Lil Nas X has announced officially that he will be releasing his new single ‘Industry Baby’ on July 23rd.

In the announcement video slash trailer, the rapper-singer goes to trial regarding his infamous “Satan Shoes,” the limited-edition collaboration that the he had made with the New York–based art collective MSCHF which created a lot of noise online.

The song will feature Jack Harlow and is produced by Take A Daytrip along with Kanye West. Take A DayTrip have earlier produced songs for Lil Nas as well including ‘Panini’, ‘Rodeo‘ and ‘Holiday‘. Watch the trailer below.