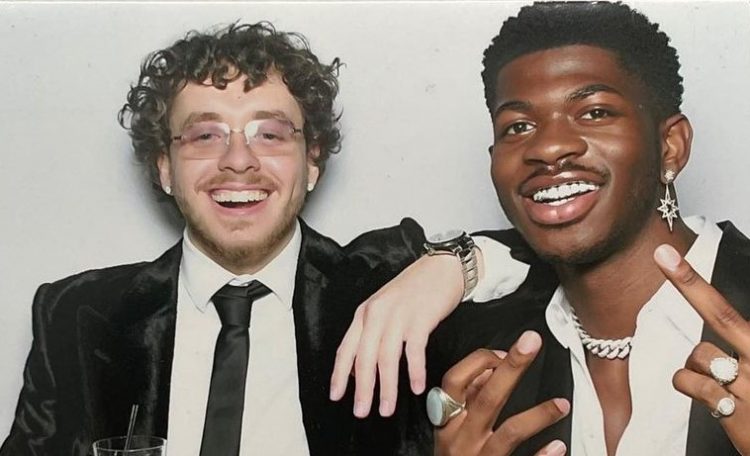 Lil Nas X continues to churn out hits as he is back with his brand new single ‘Industry Baby’.

As announced earlier this week, the song is produced by Take A Daytrip along with Kanye West. Take A DayTrip have earlier produced songs for Lil Nas as well including ‘Panini’, ‘Rodeo‘ and ‘Holiday‘ so they’ve had good chemistry together.

Following the trailer featuring a troll trial regarding his infamous “Satan Shoes,” the full song is here today, featuring Jack Harlow. It comes along with a music video shot at the “Montero State Prison” which may not be safe for work.

Lil Nas X has also announced that he has joined forces with The Bail Project, a national nonprofit organization on a mission to end cash bail, one of the key drivers of mass incarceration and structural racism in the U.S. criminal legal system. Through the Bail X Fund, he hopes to “encourage other artists to join him and The Bail Project in the fight to end cash bail.”