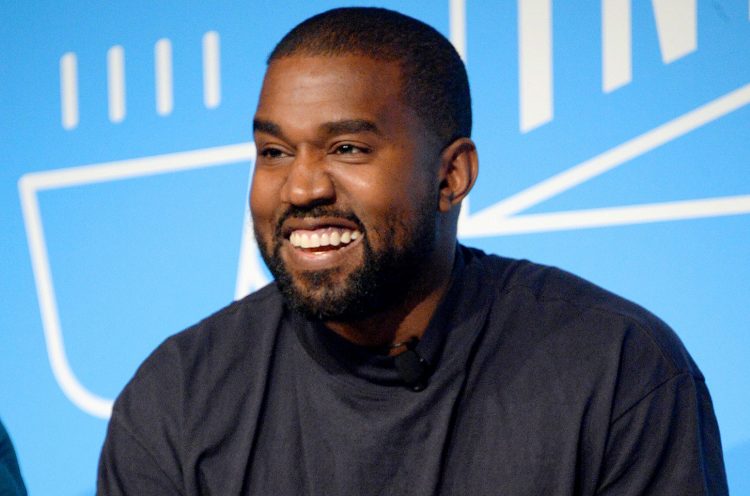 In the past few days, rumours kind of came out of nowhere that Kanye West was releasing his DONDA album soon. First, in some photos of him and Tyler, The Creator hitting the studio, a whiteboard with the album’s track list on it was noticed in the background. Then, people started tweeting about having the album played for them.

Then, the fact that there was a listening session for a Rap artist got revealed and eventually confirmed to be Ye. Rumours really heated up that the album could be coming a soon as this week. Now, we have some great news.

During game 6 of the NBA finals which is going on right now, a Beats By Dre commercial aired which is scored and edited by Ye. The music is a song of his called ‘No Child Left Behind’ from the album and in their tweet, Beats confirm that the new album drops on Thursday night. Def Jam has also sent a press releasing confirming it.

The ad itself features Sha’Carri Richarson in it as a response to the recent controversy around her. Nike is featured in the ad and on Instagram, Kanye posted one of his outfits which featured some Nike socks, which raised people’s eyebrows due to some of his past comments about the brand and his affiliation with Adidas.

All of that aside, it’s nice to hear new Ye music and we hope DONDA actually does end up dropping this week. It looks like it will, as an Apple Music live stream event for the listening session has also been announced.

For now, check the commercial out below.

.@itskerrii doesn't need you to let her do anything.

Scored and edited by @kanyewest
Featured track is “No Child Left Behind”
DONDA is officially out in 48 hours! ⏲ pic.twitter.com/9eZN6XJM41