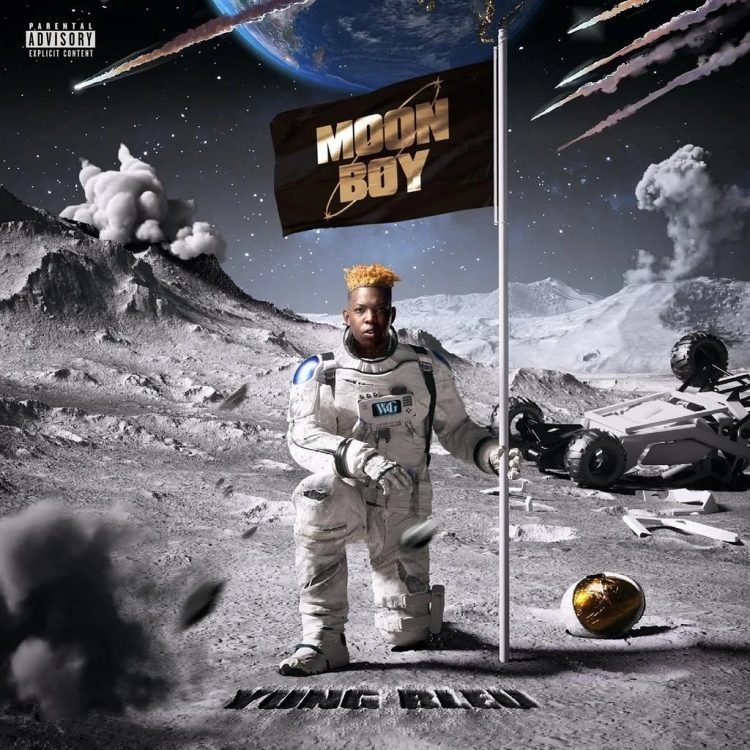 The Mobile rapper drops his latest project, a star-studded set featuring appearances from Big Sean, Drake, Jeezy, Kehlani, Davido and many more. Right before its release, Bleu posted a clip on social media paying tribute to the brothers he’s lost along the way. “Wish my brothers could see me now. I refuse to let y’all down. Tonight it’s history,” he captioned the post.

2020 was a solid year for Yung Bleu, who broke into the scene with the remix of his single ‘You’re Mines Still’ featuring Drake. The rapper does however have a few mixtapes and R&B albums under his belt, and after returning to independent status, Bleu still managed to build a successful career.

In addition to the Drake-assisted hit, some of the tracks on Moon Boy include ‘Way More Close (Stuck In A Box)’ with Big Sean, and the sizzling summer anthem ‘Baddest’, featuring Chris Brown and 2 Chainz.