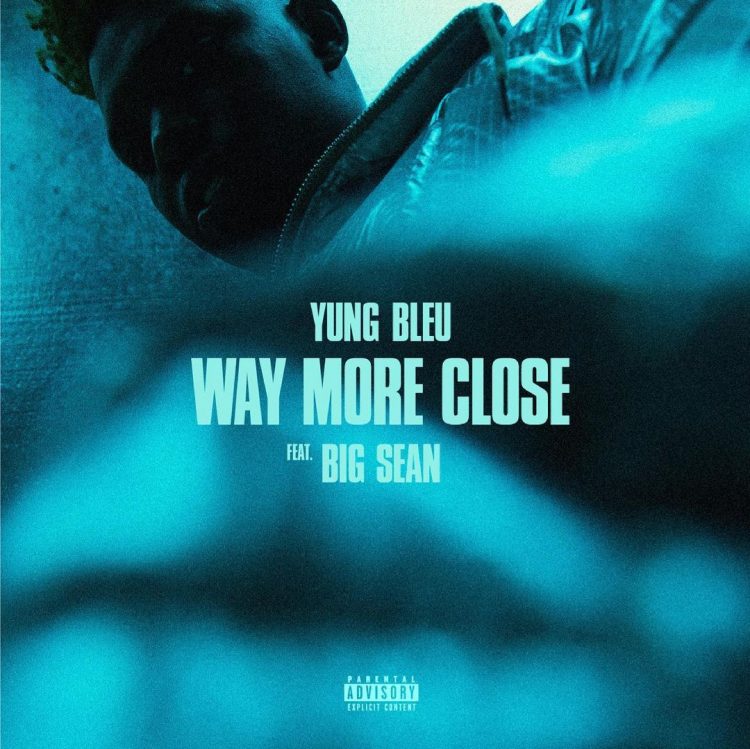 Rising artist Yung Bleu is having quite the week!

After announcing the release of his debut album Moon Boy, set for July 23rd, and dropping the feel-good music video for his summer anthem ‘Baddest’, Bleu shares his latest single ‘Way More Close (Stuck In A Box)’ featuring rapper Big Sean. In addition to all of that, the Alabama rapper revealed he will be going on tour this summer, starting at the end of August.

Produced by Hitmaka and Chrishan, the laid-back track shows off Bleu’s signature vocals, and with Big Sean’s verse, the two blend well with the melody. On the song, the rapper is missing his lady, admitting that he needs to be close to her.

While Yung Bleu continues to thrive, Big Sean is also in his bag having recently released the deluxe edition of his debut album Finally Famous, in honor of its 10th anniversary.

Listen to ‘Way More Close (Stuck In A Box)’ here.