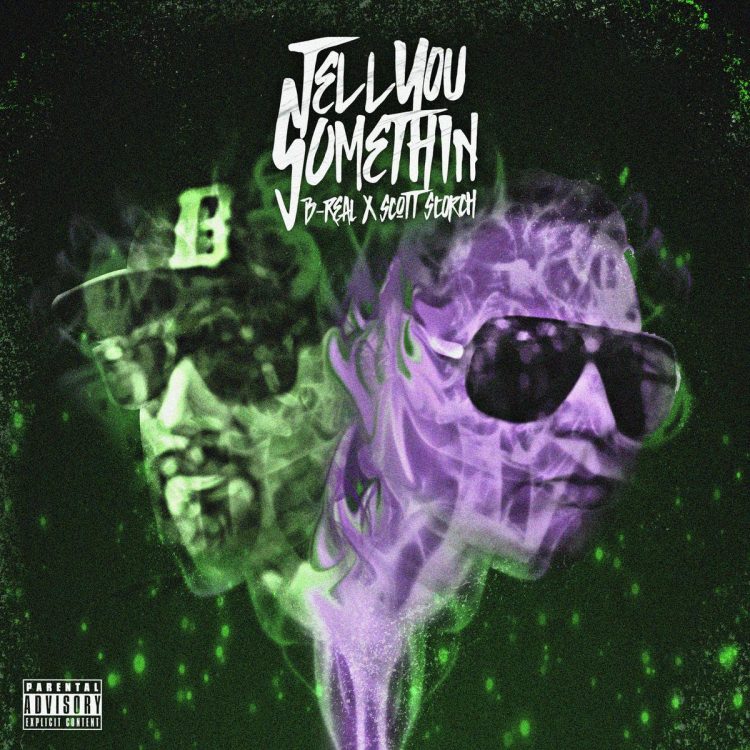 B-Real revealed a couple of years ago that his next solo album will be produced by Scott Storch but we honestly didn’t expect the two will be joining forces for a joint album.

Stream the new album below via your favorite service. B-Real has also released the music video for the Berner featured track ‘Number 9’ — watch it above.