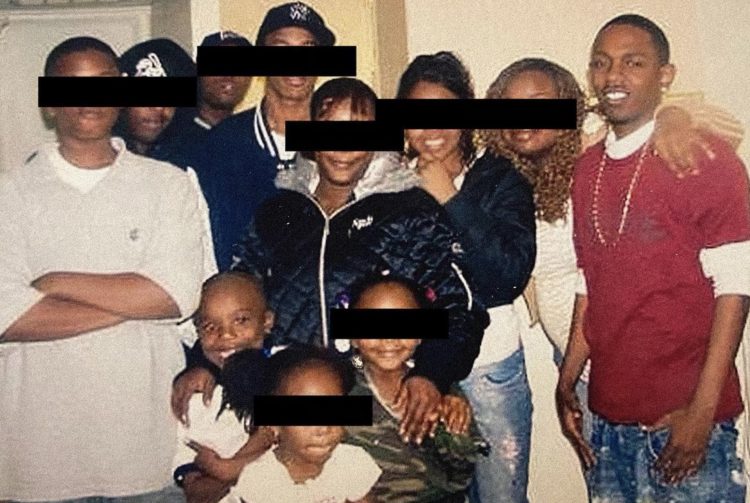 When pgLang was first announced, people were confused and thought it was the start of a rollout for a Kendrick Lamar album or a collaboration album with Baby Keem. When the two spoke to i-D Mag, it was confirmed that both of their albums were supposed to drop last year but were likely delayed due to the pandemic.

A few days ago, Kendrick Lamar broke his silence by posting a message to people, giving us an update on how his life was going. He revealed that his next album was out soon and was going to be his final one on TDE. Many were surprised, especially after Kendrick’s video last year of him denying he was leaving the label.

Now, an announcement has been made about music. Baby Keem has revealed that this week, he’s releasing his new single ‘Family Ties’. It’s the song from the original pgLang announcement video that was originally called ‘Jump 2’ and sampled ‘The Box’ by Roddy Ricch, although that has changed for the final version. You can watch a video of Keem playing it at a show below.

The artwork for the single is an old family picture with everyone’s faces blacked out good kid, m.A.A.d city style, except Keem and Kendrick.