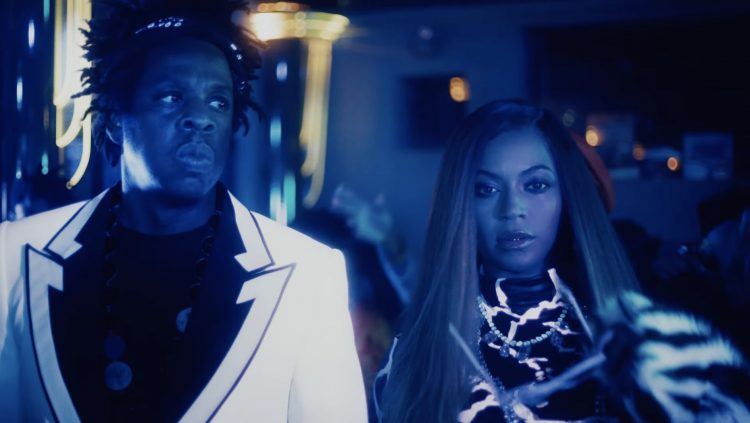 Last week saw the two year anniversary of Beyoncé’s The Lion King: The Gift album which of course came around the time of the film’s release. It feels like it happened a lot longer ago because of everything that’s happened in the past year and a half. You can stream the album here.

This afternoon, Beyoncé has surprised everyone and released a visual from a song from the LP. It’s for ‘MOOD 4 EVA’ featuring JAY-Z, Childish Gambino and Oumou Sangaré, which was a favourite from it amongst fans. You can tell it was shot a little while ago by the length of Hov’s hair, but it’s a Beyoncé video, so it’s timeless anyway.