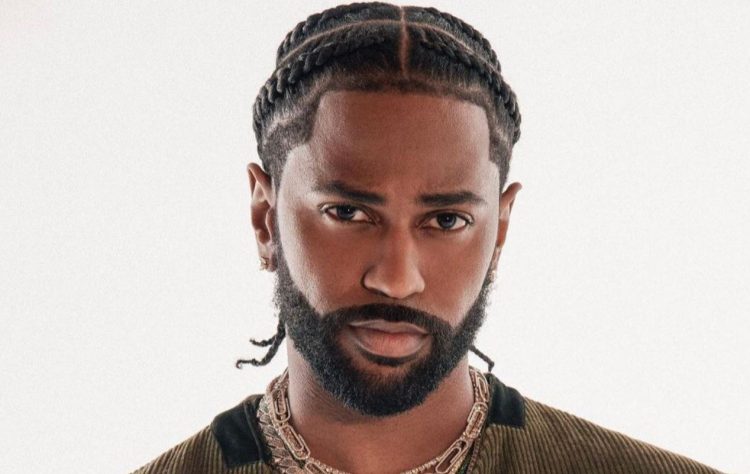 Big Sean is cooking. The rapper has hinted in the recent past that he’s been recording new music.

Today, the Detroit emcee took to Instagram to share a new demo he recorded called ‘Million Pieces’ where he lays some heartfelt raps over a beat from Hit-Boy. “Hit sent me this loop n I started building,” wrote Sean in the caption.

This certainly sounds solid and we’re excited to hear Sean’s next era. Take a look below.

In other Big Sean news, Big Sean has announced return to Detroit for his 3rd Annual Detroit’s On Now (D.O.N.) Weekend Saturday, August 28 – Sunday, August 29. The weekend is presented by the Sean Anderson Foundation (SAF) and hosted by the Boys & Girls Clubs of Southeastern Michigan (BGCSM) and City Council President Pro-Tem Mary Sheffield and will offer free activities for all ages.

“This past year and a half has been challenging for everyone. I’m glad we can bring D.O.N. Weekend back and celebrate the people who make this city great,” said Big Sean. “With all the hurdles Detroit has faced during the pandemic, it’s so important to bring the city together in a positive way.”