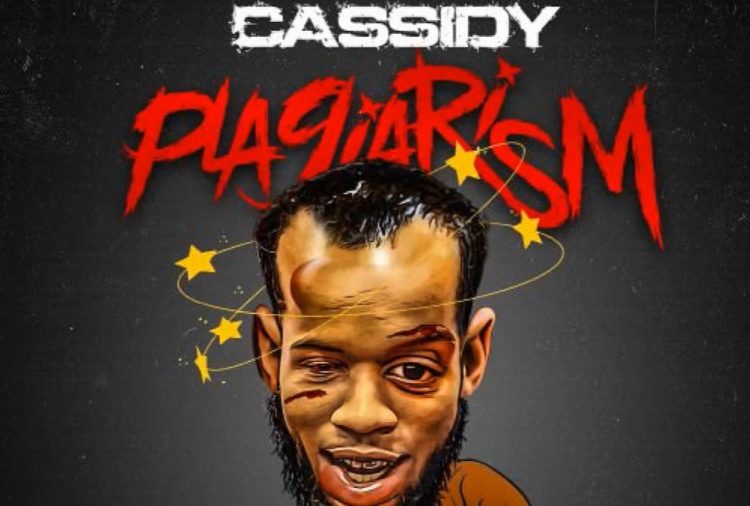 Who would have thought in 2021 that Cassidy and Tory Lanes would be beefing but here we are.

It started with Cassidy dissing the Canadian rapper-singer on the song ‘Perjury’ earlier this month. Tory recently stopped by Funk Flex show on Hot 97 to deliver a five-minute freestyle over Cassidy’s classic track ‘I’m a Hustla’ but Cassidy wasn’t happy as he thought Tory stole some bars from one of his older freestyles.

We all know that Tory can rap so he returned back the fire with the counter called ‘When It’s Dark’ which you can listen here.

The Philly rapper has now come back around with another diss song called ‘Plagiarism’ where he accuses Tory of plagiarizing other rappers and not having any of his own style. He also compares Tory to 6ix9ine throughout the track — listen below.