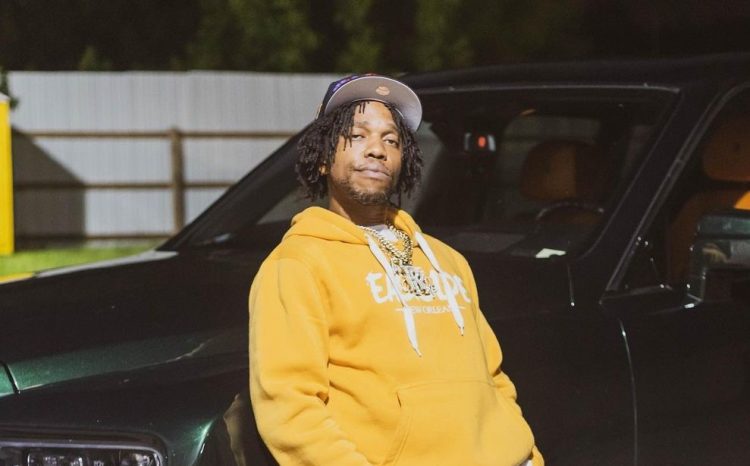 Not many months have gone by in the last 10 years or so without new music from Currensy.

And although he has released dozens of projects in his career, the hunger to record still seems to be there. Yesterday, he dropped a new song and video called ‘Carry On’ from his forthcoming project called Highest in Charge which will be fully produced by Trauma Tone.

Right after putting it out, Spitta informed fans on Twitter that Highest in Charge is only one of the several one-producer projects he has on the way. He has 6 more projects coming with producers such as The Alchemist (Half Moon Bay), Ski Beatz (Pilot Talk 4) and Harry Fraud (Regatta Legends). Take a look at the list in his tweets below.

Back in February, Currensy dropped his Collection Agency EP followed by an NFT release Financial District in April.