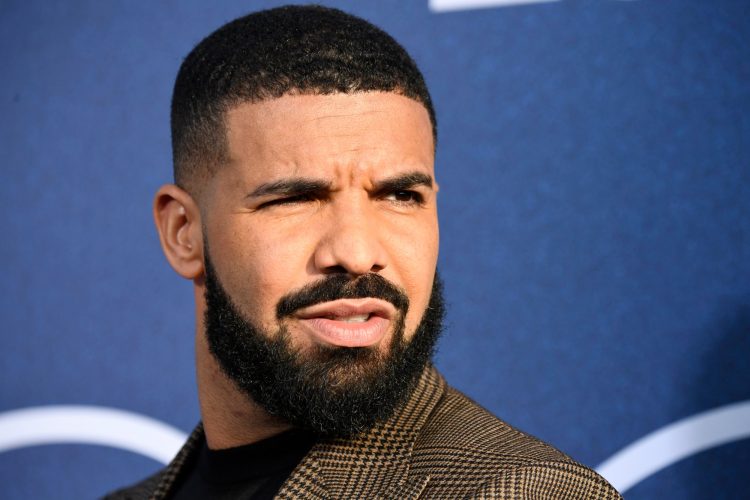 Since Drake revealed that his new album Certified Lover Boy was finished and on its way, fans have been hoping and ready for it to drop every single New Music Friday. Of course, there’s been the tension between Drake and Ye that makes people think that the pair will drop on the same week, but nothing was ever confirmed.

People have been wondering whether we’d get a little rollout for the album or it would drop as a complete surprise, but today, it looks like we have our answer.

This morning on Sportscenter, a strange, cryptic message appeared on the screen for just a few seconds at a time. It was quick enough to not make immediate sense of, but long enough for fans to rewind to get a closer look.

Eagle-eyed viewers have noticed that the ad seems to reveal that Drake’s new album CLB will be out on September 3rd, which is just one week away. If you’re just as confused and surprised as we are, you can check out the commercial for yourself above (swipe on Instagram post to watch the clip).

If this is how the date is announced, we can probably expect some big marketing for the album and a massive week ahead of us.

Earlier this week, Rick Ross shared a text from Drake to him after the two got off the phone to discuss the drama around the “beef” with Kanye West. Drake wrote to Ross: “Everything is unfolding… I’m about to be as free as a bird 🦉”