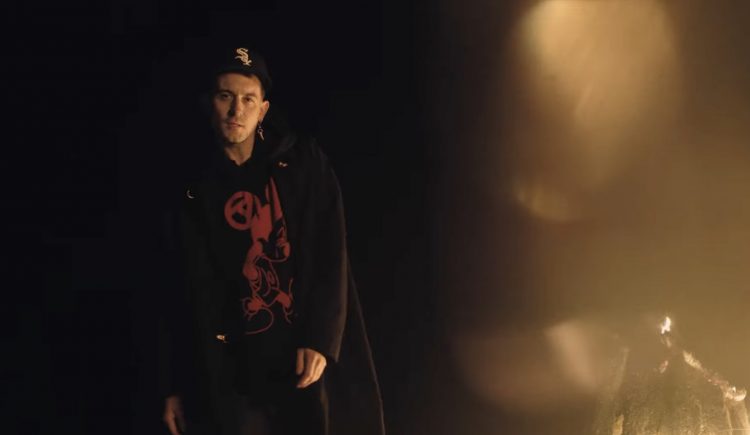 G-Eazy is currently prepping the release of his next album These Things Happen Too which should get an official release date soon. Before then, the rapper puts out a new single and accompanying visual.

‘Running Wild (Tumblr Girls 2)’ is the successor to ‘Tumblr Girls’ which featured Christoph Andersson and appeared on These Things Happen. It’s only right that the sequel to the album features a sequel to a song.

The video is directed by G himself, Joshua Reis and 2mattyb. Check it out below. If you missed it, check out ‘At Will’ here.