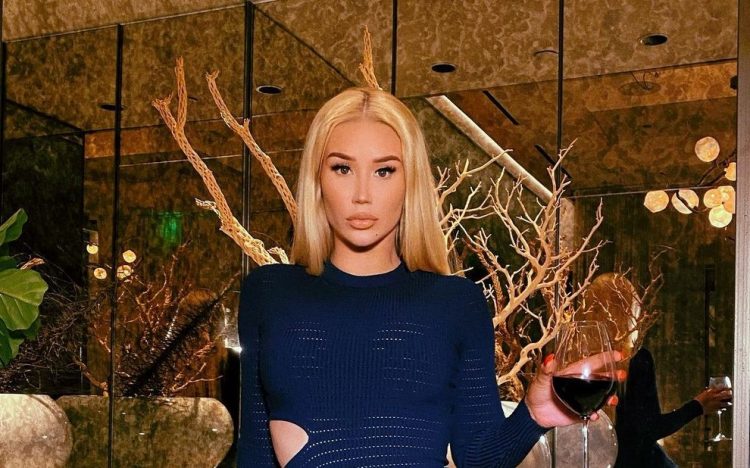 Last month, Iggy Azalea announced that she will be releasing her new album The End of An Era which will actually mark an end of her current era as she plans to take a hiatus from music.

Taking to Twitter, Iggy revealed that she plans to take a few years off to explore other creative projects “beyond music.” She said: “End of an Era is so special to me because after I drop my album next month iam going to take a few years to focus on other creative projects and things I’m feeling passionate and inspired by, beyond music,” she tweeted. “I’m excited for you guys to see different sides to me in the future.”

Shifting my energy and focus to what I’m most excited about is what is right for me and I hope you’ll continue to support whatever creative projects I’m out here doing!
I really love this album and I just want my fans to enjoy this with me. I hope I see so many of you on tour!

Today, the Aussie rapper has released her new album which contains a total of 14 songs and guest appearances from Sophia Scott, BIA and more.

Surprisingly, the Tyga-assisted single ‘Sip It‘ did not make the cut here but some fans think she’s reserved it for a deluxe edition. “I really love this album and I just want my fans to enjoy this with me,” she said about her follow up to 2019’s In My Defense. Stream it below.