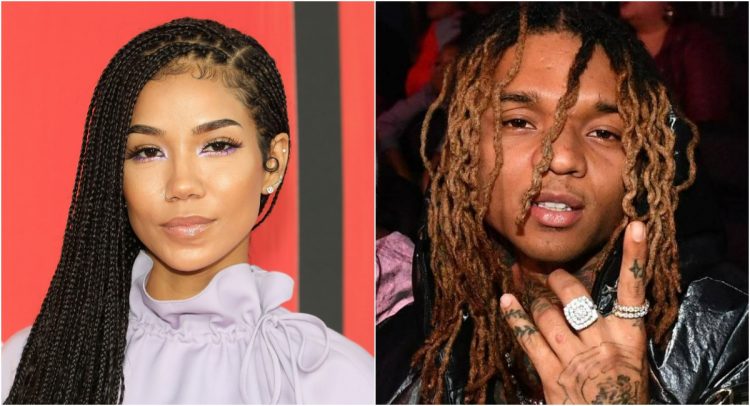 Jhene Aiko and Swae Lee have joined forces on a brand new song called ‘In The Dark’.

The duet is lifted off the soundtrack to the Shang-Chi and The Legend of the Ten Rings is set to make history as the first Marvel film ever to have an Asian lead. So far, we have heard songs from the soundtrack provided by 21 Savage, French DJ and producer DJ Snake, Rick Ross, 88rising acts NIKI & Rich Brian, Higher Brother’s MaSiWei, and more.

In an Instagram post while sharing some photos from the premiere party, Jhene Aiko had teased that she would be collaborating on a track for the movie with Swae Lee.

The mid tempo song follows their previous collaboration ‘Sativa‘ off Jhene’s sophomore album Trip. Listen to ‘In The Dark’ below.