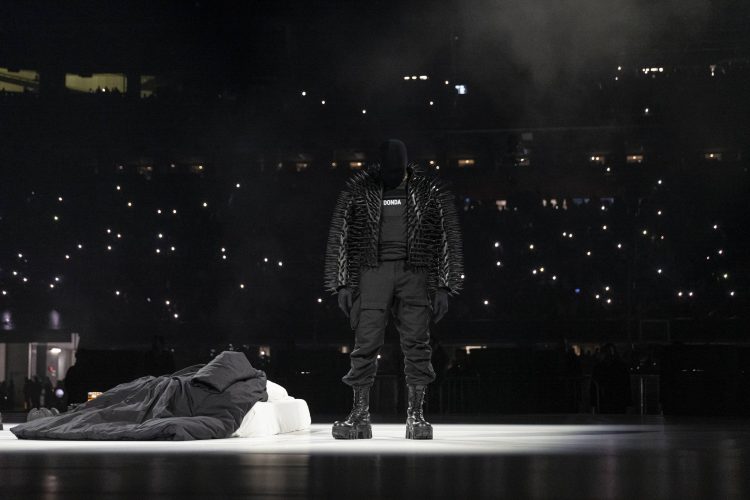 Even if Kanye West had released DONDA after the first Atlanta listening party a few weeks ago, it would have been a turbulent release, but it didn’t come out. Instead a couple of listening sessions have happened, both with the intention of the album coming out right afterwards, with no music release.

Today, after quite a while of no news and speculation from even people involved in the album’s recording process, Kanye West has announced that next Thursday, there will be a third public listening event for the album. This one will take place at Soldier Field in Chicago at 10PM EST, with tickets available on the 20th.

Check out the announcement below. It’s probably best to have no expectations about the album coming out at this point.