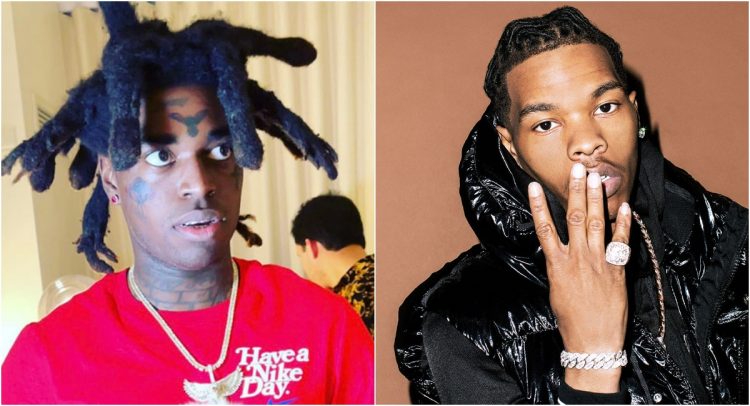 Kodak Black has been sharing a lot of music with his fans lately.

The Florida rapper is currently working on his next studio album but before that, he decided to serve an appetizer to fans in the form of a mixtape titled Before The Album. Kodak has uploaded the tape on a couple of free mixtape sites rather than deliver them to the typical DSPs.

One of the standout tracks on the project is his collaboration with Lil Baby called ‘Nobody’ which you can listen below along with the full tape. Earlier this month, he shared a Rod Wave collab called ‘Before I Go‘ along with its music video.