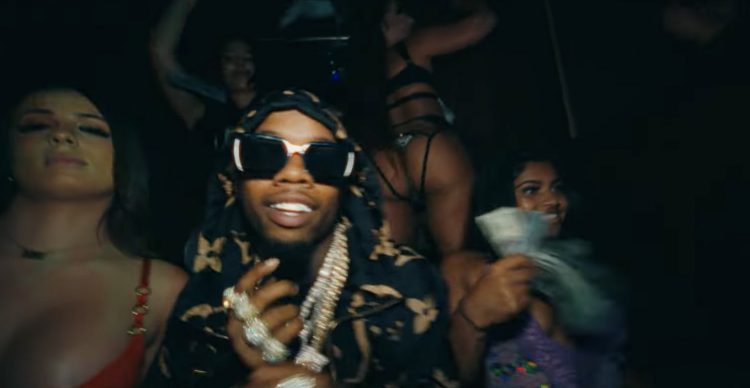 It’s been a little quiet for Lil Pump, musically at least. People got a chuckle out of the way that Donald Trump announced him at a rally, but the moment probably killed his chances of dropping something that people would care about and resonate with. For the time being, at least.

Today, Pump drops a new single. It’s called ‘Racks To The Ceiling’ and features Tory Lanez and Ronny J, the latter of which handled production on it. It comes with a video too, which you can check out below. This could be a crucial one for him.