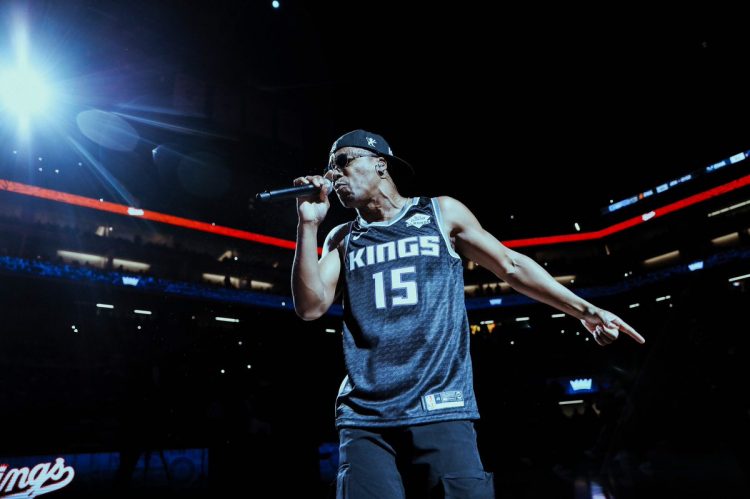 Since his Royce 5’9″ diss track, Lupe Fiasco has been on a hot streak with freestyles. It started with ‘Whale Wit‘ over Jadakiss’ ‘We Gonna Make It’. Then, he released pair of freestyles where he was battling himself. Most recently, he put some bars over Jay Electronica’s ‘Exhibit A’ for ‘On Your Lef’ which you can hear here.

In that post, I talked about Lu freestyling off the top of the head to ‘Exhibit C’ on Clubhouse which very few people heard. But now, the whole world gets to hear him over Just Blaze’s beat. Lupe drops ‘Carrera Luis Hamilton Jr.’ over the ‘Exhibit C’ instrumental.