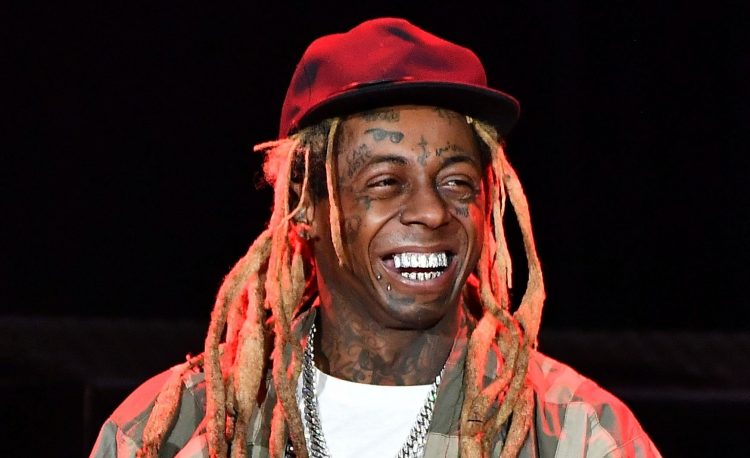 Lil Wayne is always working, we all know that and for the past couple of years, the output of songs that is coming out has increased as well which can be attributed to the sorting of legal issues with Cash Money Records.

There have been reports in the past that Weezy is working on his next album I Am Not a Human Being 3 but has not talked much about it himself. He previously mentioned that he’s prepping the release of No Ceilings 3 and Tha Carter VI project. But it looks like those are not the priority right now.

During a recent conversation on Twitter Spaces regarding NFT, Young Money president Mack Maine revealed that there are 3 albums in the works from Weezy right now, apart from other projects from the Young Money roster.