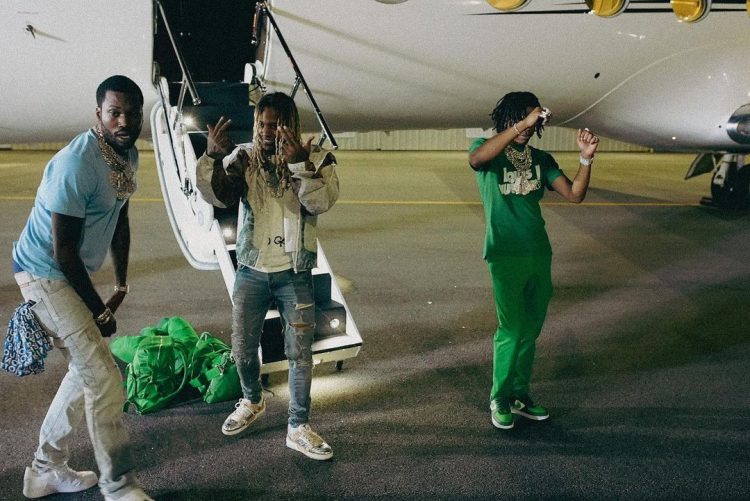 Meek Mill has been dropping songs left and right that it feels like people aren’t paying so much attention to, likely because he throws them out on YouTube. Recently he put out ‘Mandela Freestyle‘ and before that we heard ‘War Stories‘.

Tonight, it’s go time though. Meek drops a new song called ‘Sharing Locations’ which features two of the hottest rappers out right now, Lil Baby and Lil Durk. This one feels like a big single which means we might be able to add Meek to the insane list of names releasing albums this year.

You can check out the new song below.