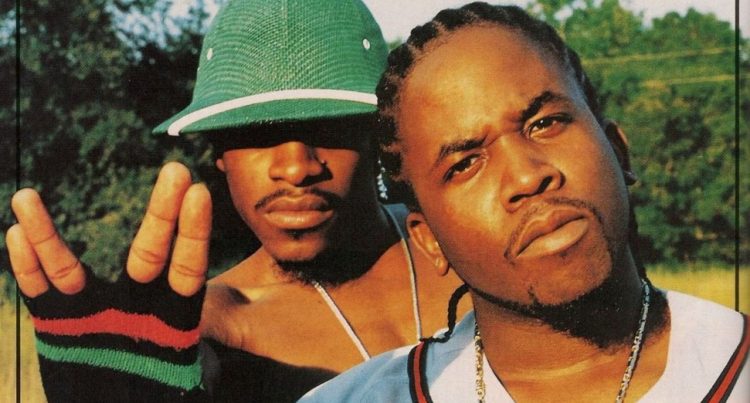 We may have to wait longer for new Outkast music (if at all they decide to release) but Big Boi and Andre 3000 are bringing some new material to fans today.

The legendary duo is celebrating the 25th anniversary of their second album ATLiens through Legacy Recordings, the catalog division of Sony Music Entertainment, by offering an animated music video for the standout track ‘Two Dope Boyz (In A Cadillac)’. Directed by Rafatoon with production from dreambear, you can watch it below.

In addition, an immersive interactive ATLiens video game has also been announced. Produced by London-based digital agency F That, the ATLiens 25th anniversary video game gives fans the opportunity to play as André 3000 and Big Boi battling aliens in Atlanta. “The aim of the game is to collect as many vinyl discs as quickly as possible in order to score maximum points,” according to the press release shared with HHNM. The game integrates with Apple Music and Spotify, and will be available on both desktop and mobile.

ATLiens producers Organized Noize will also host a live stream event with all members of the group (Sleepy Brown, Rico Wade, and Ray Murray) at The Dungeon on Monday, August 30th. The event will include Brandon Butler of Butter.ATL and Dr. Joycelyn Wilson to celebrate the 25th anniversary of the album. The live stream will be on IG Live and Volume.com.

Released on August 27th, 1996, ATLiens debuted at number two on the Billboard 200 chart, moving 350,000 copies in its first two weeks of release. Many critics rate it as one of the greatest hip hop albums of all time.