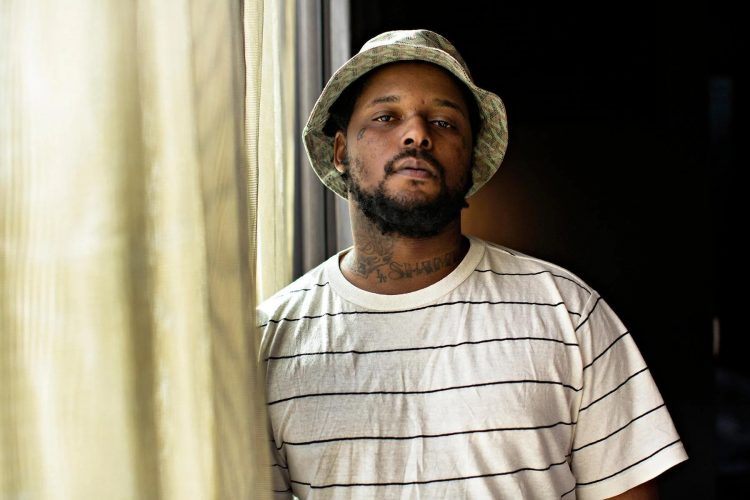 Fans have been waiting eagerly for new ScHoolboy Q music but they haven’t had much luck.

The TDE rapper has not released a new album since CrasH Talk in 2019 which featured collaborations with Travis Scott, 21 Savage, and Kid Cudi. Late last year, he promised on his Instagram that he will be releasing new music at the top of 2021 but that didn’t happen either.

Between living life and enjoying his golf, it looks like Q has found time to record new music. On Monday night, he took to Twitch to play some brand new music for the fans. He debuted a total of 4 tracks and all of them had a different sound from each other. One of them — title unknown of course — has production from The Alchemist and got a big reaction from listeners.

At the end, Q played a tune that had a guest feature from Rico Nasty. Before pressing play on the tracks, he requested fans not to screen record them and proclaimed that his “label is better than yours” and that he’s “better than everybody.”

Hopefully we will not have to wait too long for his next album. Q recently collaborated with label mate Isaiah Rashad on the song ‘Runnin‘.