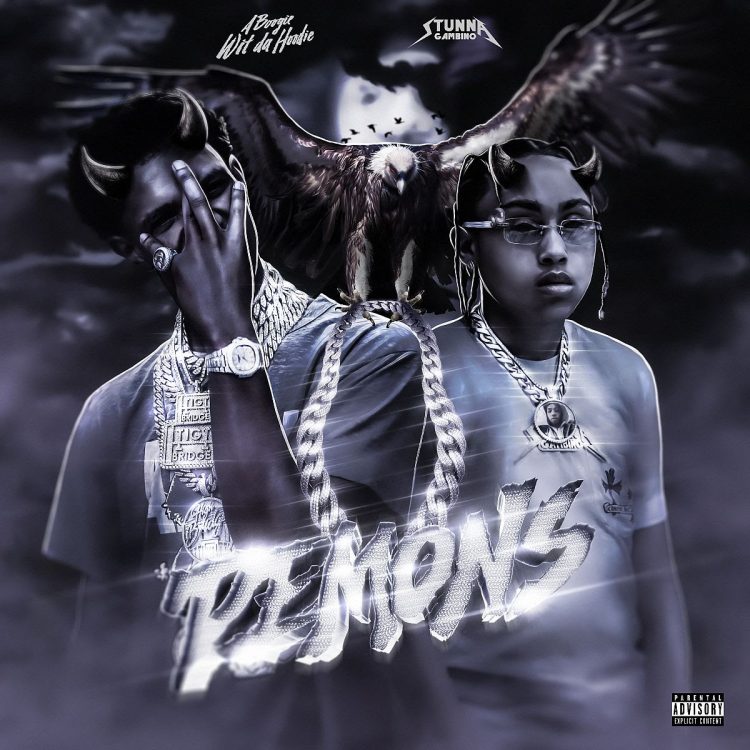 The original version, which Stunna dropped in late December of 2020, garnered lots of attention including that of Rihanna’s, who shared the track on her Instagram story shortly after its release.

Stunna has quickly become one of hip-hop’s hidden gems, with his melodic flows and by speaking his truth in his music. After appearing alongside Toosii in ‘Rivals’ and performing for Rolling Loud, Gambino is well on his way to becoming a standout artist among New York’s diverse rap scene. At only 19-years-old, Stunna Gambino has a lot to bring to the table. “My music speaks for itself,” he explains. “If you wanna learn more about me, listen to the music and my lyrics will tell you everything there is to know.”

Listen to ‘Demon’ below.