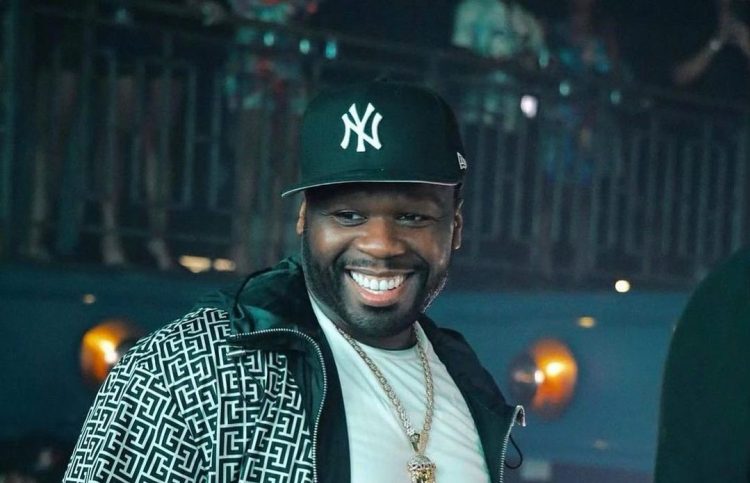 UPDATE: The song is now out and also features Charlie Wilson doing hook duties. The track is only available on YouTube for now and should be coming to rest of DSPs soon.

As the ratings for Raising Kanan continue to go up, 50 Cent is getting ready for the debut of one of his most anticipated shows, Black Mafia Family aka BMF.

The show, which premieres on Starz this Sunday, revolves around the true story of brothers Demetrius ‘Big Meech’ Flenory and Terry ‘Southwest T’ Flenory who worked their way from poverty in Detriot during the late 80s to become one of America’s most influential and talked about crime families.

During a new interview with his own site Thisis50, the G-Unit mogul talked about the series, why we should be excited about it and most importantly, the music surrounding the series. 50 revealed that a full-fledged soundtrack will be released in support of the series and that the theme song is titled ‘Wish Me Luck’. It features Moneybagg Yo and Snoop Dogg doing guest vocals.

50 has been very successful with the theme songs for POWER (‘Big Rich Town‘) and Raising Kanan (‘Part of The Game‘) so we’re definitely looking forward to hearing what he has in store for us this time around.

That is not it. In another interview with ET Canada, the rapper revealed that some of the other artists who have contributed to the BMF soundtrack with new music are Usher, Chris Brown and H.E.R.