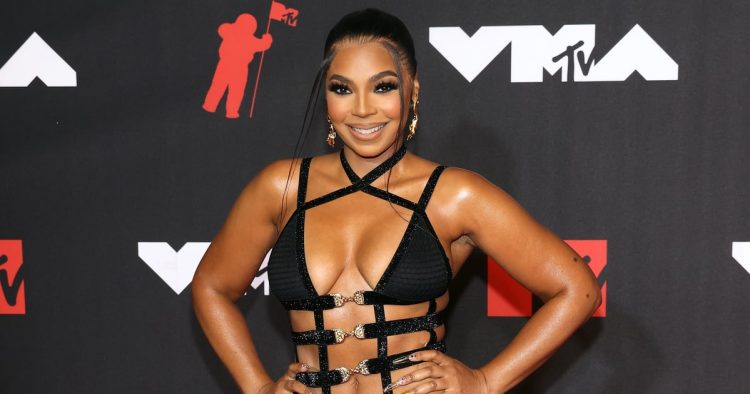 In a new interview, Ashanti has revealed that she now owns her masters.

It has been about twenty years since the young singer came onto the scene and made a big impact. Her debut, self titled album released via Murder Inc / Def Jam is certified three times Platinum by the RIAA, spawning the record breaking hit ‘Foolish’. Appearing on the Tamron Hall show, she confirmed that she owns her masters.

Further, Ashanti revealed that she plans to re-record the album. “It’s so surreal,” she said as reported by Rap-Up. “I have an amazing legal team, and I got my first record deal when I was 14 years old, so understanding and seeing how things have changed so much from then to now and conceptually understanding what you’re signing is so imperative, it’s so important nowadays. The fact that I’ll be able to re-record my first album, and put everything together.”

Later in the interview, the singer also recalled the viral moment where she reunited with Nelly on stage during the Fat Joe-Ja Rule VERZUZ event. “I really didn’t expect it, I didn’t know he was gonna be there, honestly. So when I saw him kind of coming across the stage, I was just like, ‘Oh…’ and it was so weird because we haven’t seen or spoken to each other for over six years so that was the first time in six years, so it was a weird feeling.”

In rest of the chat, she discussed her eye catching dress at Fat Joe’s birthday party, SZA paying a tribute to her backstage at the VMAs and more. Watch it below.