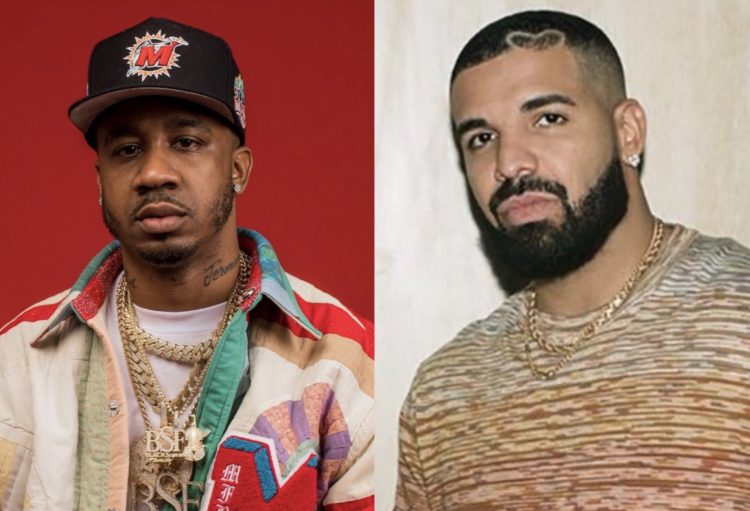 Benny The Butcher has had a Drake collaboration in the tuck for a while and after confirming it and talking about it in multiple interviews, not too long ago at The Summer Smash Festival, he played a portion of it for the crowd. You can check out that clip here.

Fans have been patiently waiting for the release but today, the record has made its way onto the internet unofficially. Leaks are never fun for artists so hopefully this can still see a proper release sometime soon to combat it. They both go in though.

It’s called ‘Buffalo Freestyle’ and you can listen to it below. Benny has mentioned in the past that the two have worked on more than one song together but only time will tell what all comes out for the public.