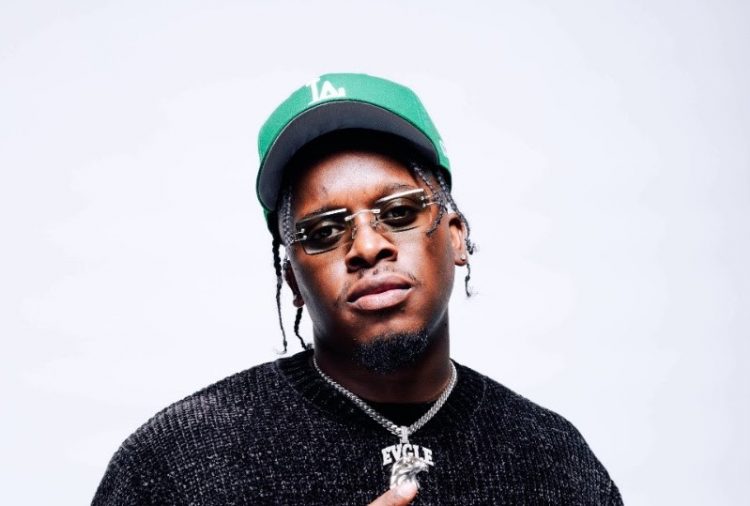 After having a very successful last one and half years, Blxst has announced that he has re-signed with Red Bull Records for a worldwide partnership.

The news follows Blxst’s first-ever award show nomination as “Best New Hip Hop Artist” at the 2021 BET Hip Hop Awards. The rapper-singer is currently working on his debut Studio album, scheduled to be released sometime next year. The partnership will also entail a joint venture between Red Bull and Blxst’s own company, Evgle which he founded in 2018. Through this venture, Red Bull Records and Evgle will work together to sign rising talent.

“Blxst has established himself as a groundbreaking international artist through his visionary sound and an unrivaled dedication to his craft, and we look forward to amplifying this next chapter of his career alongside Evgle,” says Red Bull Records’ Managing Director, Greg Hammer. “Our SVP / Head of A&R, Kenny Salcido, and our VP of A&R, Charles Burks III, were passionately involved in the project from the beginning, and have been instrumental in the continuation of this partnership.”

“Everything we’re building at Evgle centers around innovation, family, and community,” notes Blxst. “As I enter the next phase of my career as an Artist and Business Owner, I’m excited to continue our partnership with Red Bull Records, a company that has supported my vision.”

“Evgle is a company that is vertically integrated from the ground floor and built for the long run,” says Evgle’s President and Blxst’s Manager, Victor Burnett. “Our fully staffed team has the ability to create, design, process, and operationalize at a high level, and with this extended partnership, we’re excited to take our operations to new heights in the music business and beyond.”

“We wanted this innovative partnership to set a precedent for the next batch of Black artists to find a partner that supports their vision not just creatively but from a business perspective as well,” says Attorney/Partner for Blxst and Evgle, Karl Fowlkes, Esq. “With this deal in place, the pieces are there for Blxst and Evgle to make a championship run.”

When we asked Blxst during our exclusive interview about his plans for the new album, he said “I’m always in the process of creating. Like right now, I’m at the studio, it’s my crib. For the most part, I’m getting ready for the tour, my head is on tour, tryna make the best live No Love Lost show for the fans because I know that that hands-on-hands experience is everything. But top of next year I wanna say, my next project, for sure, yes.”