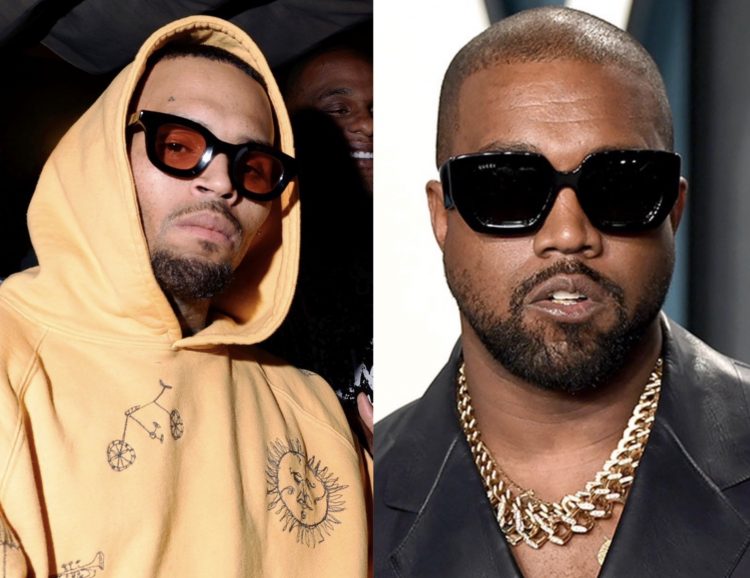 The night that Kanye West dropped DONDA, Chris Brown took to his Instagram to call the Chicago rapper “a whole h*e” and said that he was “tweakin”. It was because Ye left a big portion of his contribution to ‘New Again’ off of the album. Breezy did a full verse, but only some of his background vocals were left on the song.

Tonight, CB fans will be delighted to know that he has gone back to social media to put out his verse in full. You can check it out below. Would you like to have heard it on the final version?

If you missed it, check out this snippet of an upcoming song called ‘Nostalgico’ that Breezy is part of.