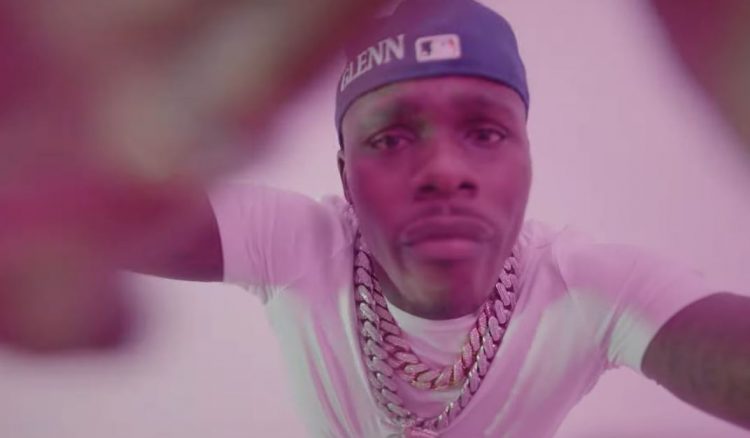 DaBaby is not holding up on his freestyles in the wake of the controversy surrounding his homophobic comments at Rolling Loud festival.

He is back today with another new one, this time deciding to rap over Moneybagg Yo’s hit ‘Wockesha’ which recently topped the Urban radio charts. Moneybagg’s song samples DeBarge’s ‘Stay With Me’ which has been famously sampled previously by Biggie’s ‘One More Chance’ and Ashanti’s ‘Foolish’.

Watch the accompanying video below. Yesterday, DaBaby dropped a freestyle on Wizkid’s hit ‘Essence’ which you can peep here.