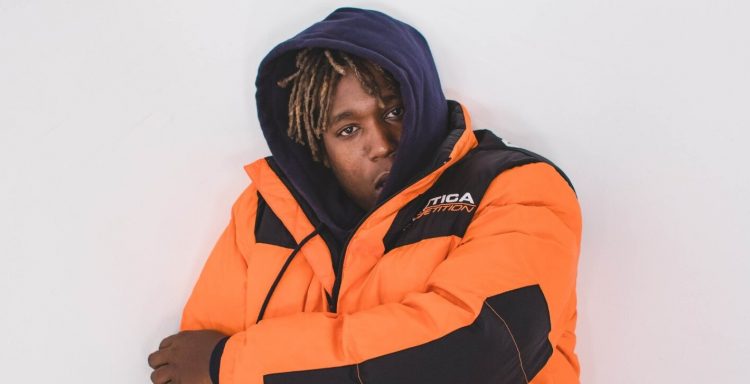 Don Toliver has been teasing the release of his new album Life of A Don for the past few months.

Fans finally have a release date for the album today. The Cactus Jack rapper-singer took to social media to reveal that his new album will release on October 8. Along with the release date comes a video trailer where we can hear a new song from him. Check it out below.

Don recently offered his ‘Drugs N Hella Melodies’ single featuring singer Kali Uchis. Being aligned with Travis Scott, we can definitely hope to hear a collaboration with the rapper on this album. Will he have more surprises for us? Stay tuned.