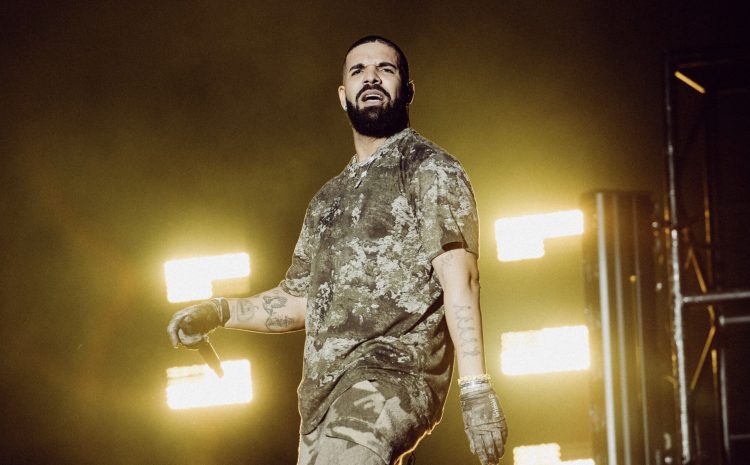 Ever since the streaming era began a few years ago, artist updating their albums after releases has been a possibility and reality, no matter how anyone feels about it. There’s an argument to be made that the music shouldn’t have been out in the first place if it wasn’t finished, but one could also argue that the opportunity to change things in hindsight is a good one.

Some of the more memorable instances of this have been from Kanye West with The Life Of Pablo and Ye, Drake with Scorpion and other artists adding songs to the end of an album like Future and Nicki Minaj have done before.

Earlier today, I was listening to ‘Knife Talk’ and noticed that there had been a change made to the overall mix and Drake’s line “I’ma drop this sh*t and have these p*ssies dropping like some motherf*cking flies” line. Previously, the word “flies” was omitted.

It seems that yesterday, Drake made multiple updates to Certified Lover Boy, which KTT2 were the first to spot. They are small updates, but enough to make big differences to songs. The end of ‘You Only Live Twice’ doesn’t stop so abruptly now, Kid Cudi has some more ad-libs on ‘IMY2’ and more. You can check out a full list of updates below. You might need to re-save the album to hear the changes.

‘You Only Live Twice’

– Beat fades out instead of ending abruptly