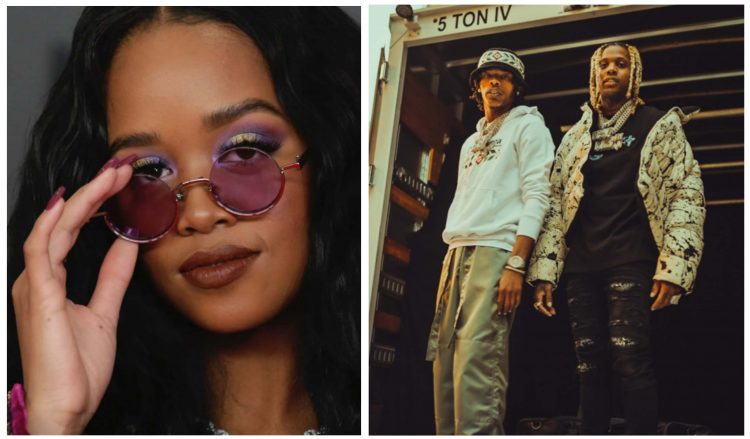 H.E.R’s debut album Back of My Mind came out back in June but did not perform as well commercially as she and her team would have liked.

Although the singer’s debut album received mostly positive reviews, it managed to move only about 36k copies in the first week which did surprise us a little. However, she is not letting that stop her momentum. The GRAMMY award winner returns today with a new version of her song ‘Find A Way’.

The original appeared on her debut LP and featured Lil Baby for a guest verse. But a remix has been released today which sees Baby’s Voice of the Heroes partner Lil Durk join in the fun as well. Listen to the refreshed song below