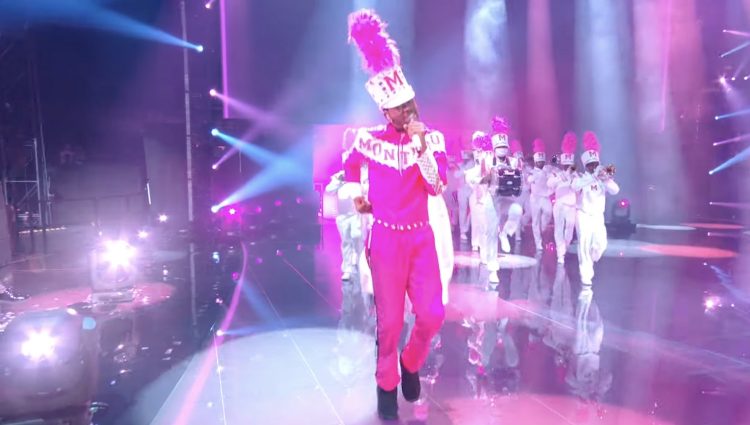 In the past few months, it’s been clear to anyone following him that Lil Nas X knows how to make waves on social media and is great at marketing and using the spotlight.

That skill isn’t specific to social media though. Lil Nas X performed at the MTV VMAs earlier tonight and had a lot of people talking about his performance. He first performed ‘Industry Baby‘ with Jack Harlow and then he did ‘Montero‘. You can watch the performance in full below.

In case you missed it, a couple of weeks ago, Lil Nas X revealed the track list for his upcoming album. Check it out here.