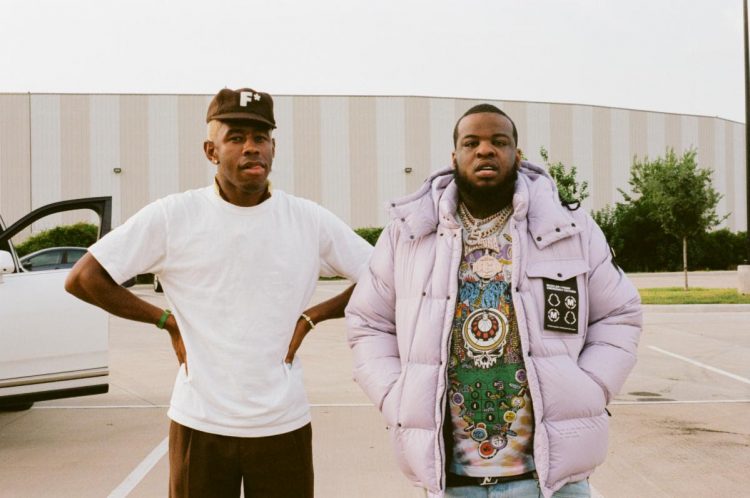 Houston rapper Maxo Kream is starting the campaign for his new album as he unveils the first single ‘Big Persona’ featuring Tyler, The Creator.

The Southern trap anthem comes along with a video where they hang out with the homies, and do donuts in a Rolls Royce. Watch it below. Persona is also the name of Maxo’s streetwear brand and a way to honor his late brother.

Maxo has also announced that his new album Weight of the World album will come out this October.